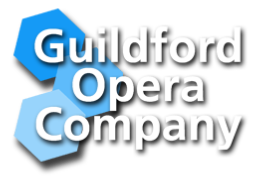 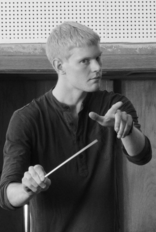 Lewis works as a conductor and assistant in the UK and abroad. His work has been recognised in International Competitions, Masterclasses and he enjoys a schedule of work that combines performance, education and research. He was Guest Conductor for the Brasov Philarmonic (Romania) in 2013, and returned to conduct the Berlin Sinfonietta in 2014 and the Toscana Classica Orchestra (Italy) in 2015. He is Music Director of Opera Holloway, Guildford Opera and Guest Conductor to a number of London orchestras. As a lecturer for the UK based Opera Prelude, Lewis has directed the UK premiere of Mercadante’s opera Don Chisciotte alle nozze di Gamaccio.

Kevin studied singing and piano at the Royal Academy of Music and began his professional career with the Glyndebourne Opera chorus. He subsequently worked for Opera 80, Northern Ireland Opera, Kent Opera and covered roles for ENO and Opera North as well as singing in France, Spain and the Middle East and recording for Opera Rara on a series devoted to early Italian opera.He has worked with conductors and directors who include Sir Simon Rattle, Raymond Leppard, David Parry, 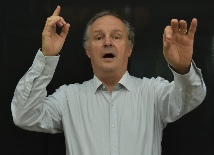